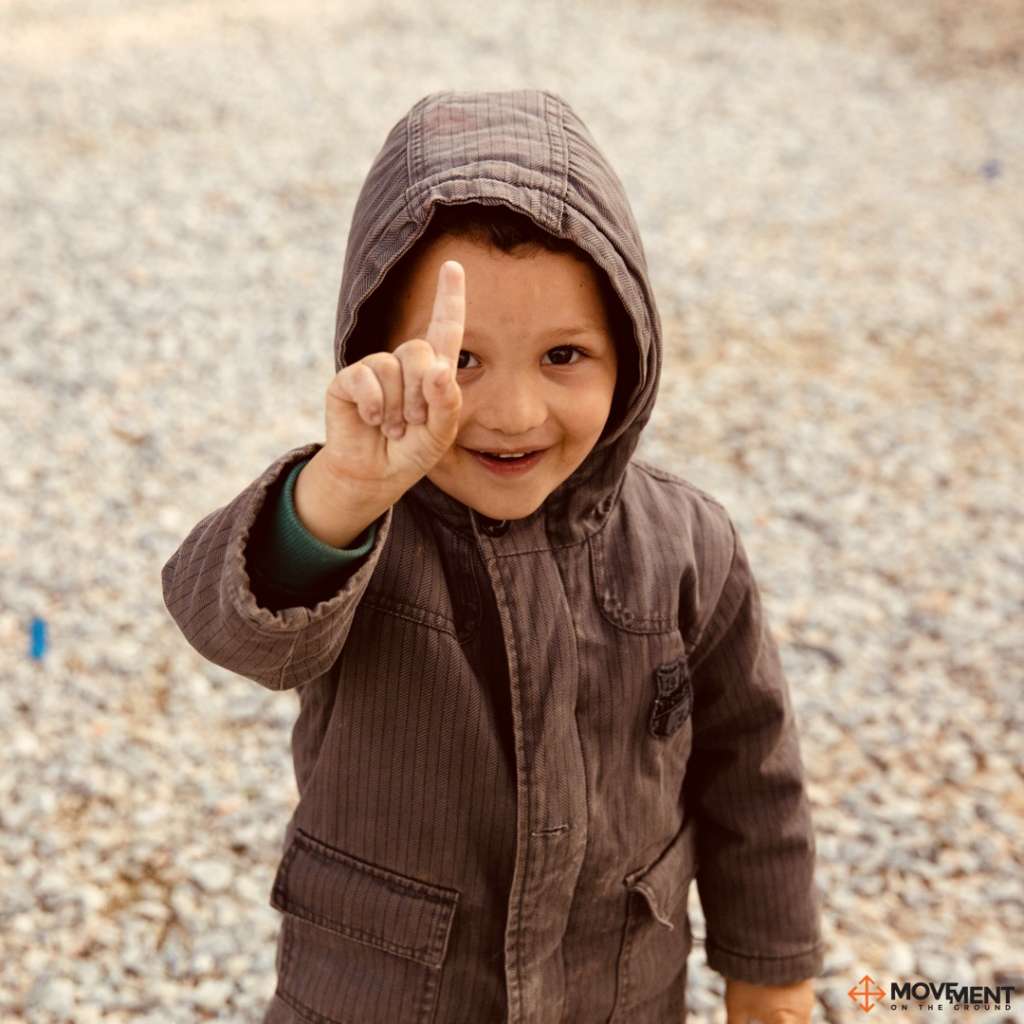 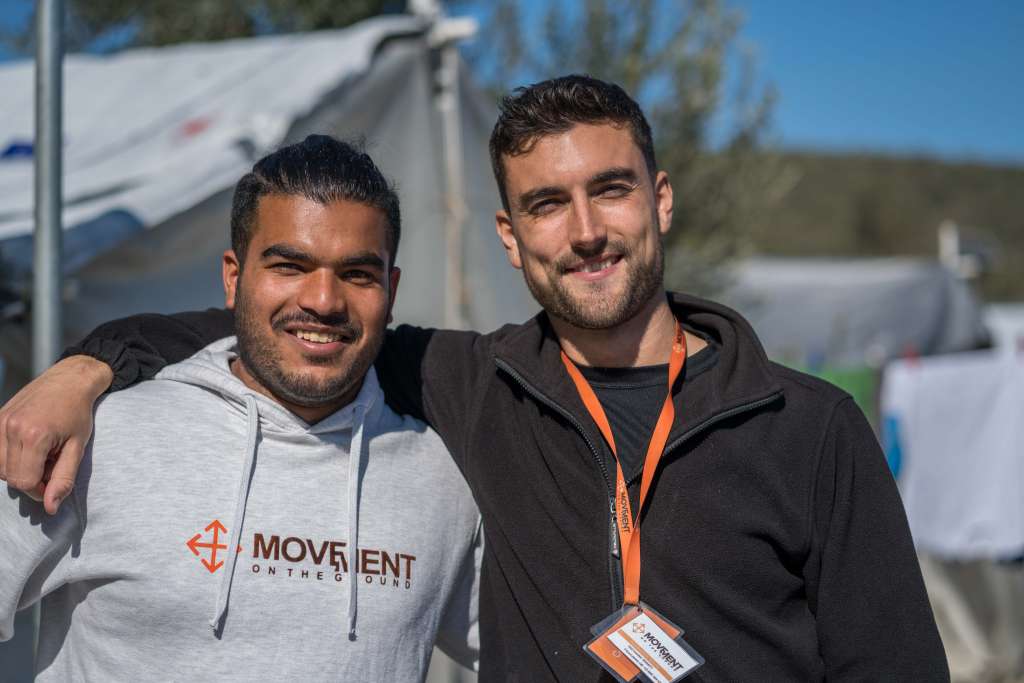 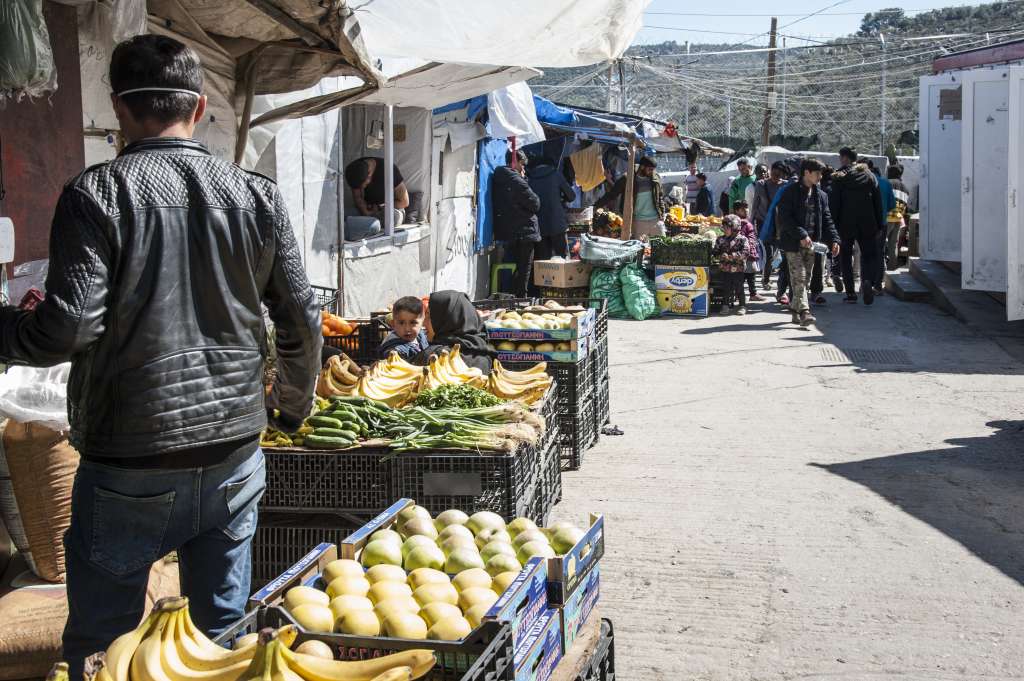 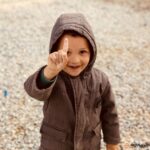 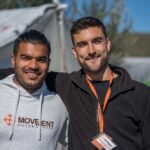 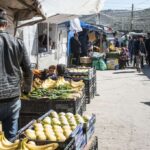 Support Our Partners: Movement On The Ground 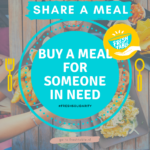 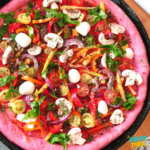 Movement On The Ground has inspired Freshtable for a long time. The impact MOTG has had on not only campus residents and host countries, but on society as a whole has been a true inspiration to Freshtable. As our team consists out of statusholders, some members have actually been campus residents. We therefore want to contribute to MOTG and work alongside the organization wherever we can. We work alongside MOTG to help contribute to an open society known for it’s solidarity and welcoming sentiments towards any human being seeking aid in Europe.How do we do it? We strongly encourage YOU as a freshfam customer to donate any amount you can spare to support MOTG and the remarkable work they have done so far. With your help, you can do good even from afar!

You can donate here or go directly to the Movement On The Ground website.

Movement On The Ground (MOTG) is a Dutch foundation that was established in 2015 by five INDIVIDUALS touched by the refugee crisis and called to action. Motivated by the fact that there is an unequipped system in place to deal with the refugee crisis that is built on fear and resentment, Movement On The Ground has made it’s mission to provide a dignified, sustainable and innovative response that benefits both refugees and host populations.

Movement On The Ground believes that refugee camps should be more inclusive and self-sufficient and that the refugee population should feel safe, empowered and connected to their host community. This is called the “Camp to campUs philosophy”. Movement On The Ground’s work mainly focuses on Greece, more specifically the islands in the Aegean Sea. Due to the short distance between Turkey – on some islands only six kilometres – this is an important route for refugees that want to reach Europe. Freshtable wholeharetdly supports organizations such as MOTG as they are essential in providing refugees and camp residents with the right equipment. We thereofre strongly encourage our freshfam to take a look on the website of MOTG and support the amazing work they have done so far!

MOTG states: Our Camp to campUs philosophy is something that we have developed and nurtured, and we are now realising just how impactful this approach is in relation to the refugee crisis. Moving forward, we hope to be able to extend our mission beyond the Greek islands, and to more refugee camps across the globe. We want to work together, with all stakeholders in this crisis, towards dignity.

And at the core of our philosophy, is the refugees themselves, who we refer to as residents, because once you stop fleeing you no longer retain the title of a refugee. We encourage residents to work with us to improve their living conditions, and this mentality has allowed us to build connections, trust and a sense of community, which has ensured safety and peace in our Olive Grove campUs.

On a diet? Well, we use a few cookies to make sure our website runs smoothly to ensure you the most delicious experience. If you continue the website use, we assume you agree with our terms and conditions.Ok