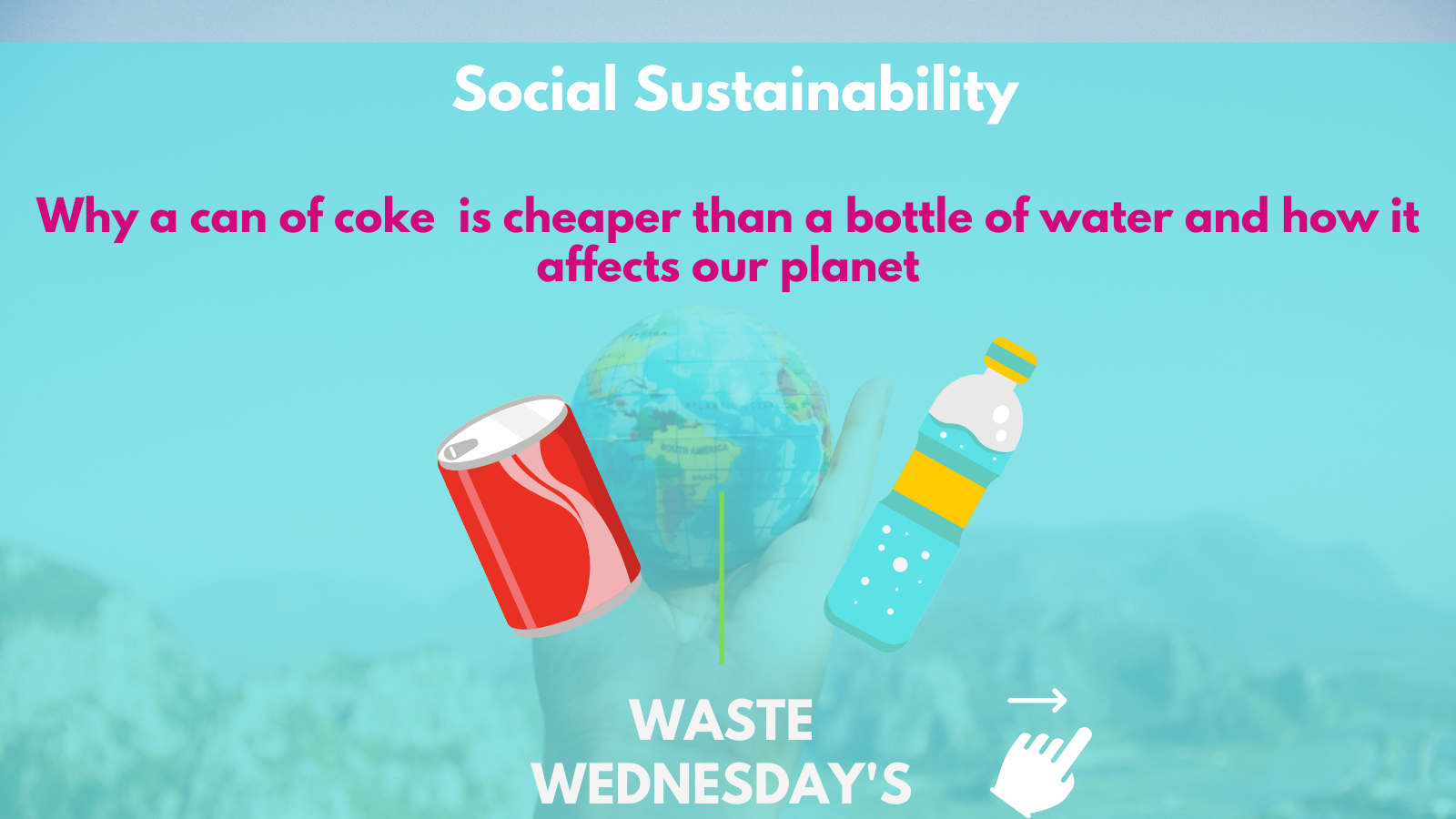 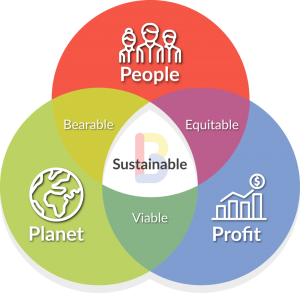 As you know, sustainability is at the core of our business. We have already introduced to you the 3 P’s of sustainability that we are tackling: people, planet and profit. Unsurprisingly, the topic of food can be linked to all 3 themes. It is our mission to make sure that our food is made by staff that feels empowered and respected, with the quality of our food being high while its carbon footprint remaining low. Lastly, we aim to offer our food for a reasonable and affordable price. This all contributes to eating good, while doing good!

However, the problem of food waste and mismanagement of both food consumption and production is an increasingly global problem. Here are the facts:

Although we refer it to as a “global” problem it is not caused by all countries.

Of course, this comparison is very unlikely to fix the problem of global starvation, nonetheless, the overproduction of food in mostly, more developed countries, leads to a horrific carbon footprint. Food loss and waste accounts for about 4,4 gigatons of greenhouse gas emissions (GHG) per year. If this number was attributed to one country, it would be the world’s third largest GHG emitter. Although we refer it to as a “global” problem it is not caused by all countries. Europe’s and North America’s per capita waste by consumers is between 95-115 kg a year, however in contrast, sub-Saharan Africa’s and south and south-eastern Asia’s per capita waste is only 6-11 kg a year. In developing countries food waste and food losses occur mainly at early stages of the food value chain. Strengthening the supply chain through the direct support of farmers and investments in infrastructure, and transportation, could help to reduce the amount of food loss and waste.

One of the main contributors to food waste has been, commercialization and mass production of food. Due to globalization and global mobility, customers no longer rely on seasonal foods and local produce, but are able to consum any product they wish for from multi-billion-dollar supermarket companies. This means more support for imported goods and a loss for local producers. Relying on imported goods also means a break in nature’s supply chain. The way usual seasons work is during the spring and summer, crops such as strawberries or watermelon are lighter and contain more water for our bodies to cool off from the heat. During the autumn and winter season, crops contain more carbohydrates to retain more energy in the body. These are squach, potatoes etc. Although globalization has contributed to a more efficient exchange of goods, it has also had an alarming effect on over consumption of foods. It should be our responsibility to become more aware of where our food comes from, and how its production has affected our environment.

When thinking about sustainability, we also have to pay attention to the rise of fast food culture. Social sustainability alludes to managing business impact on people in a positive way. Often perception and ideas of organic and healthy food is that they are extremely pricey. This to a certain extent is very true. Packaged food is promoted as being a very convenient and efficient way of keeping full. However, not only does it contain less nutrition than a homemade meal, but often comes wrapped in unnecessary plastic packaging, furthermore, contributing to environmental crisis. When comparing nutritional value of fast foods and organic healthy foods; fast foods tend to be high in salt, artery-clogging cholesterol and calories.

In Mexico-City, a can of coca cola is cheaper than a bottle of water.

Moreover, fast foods contain more sodium coming from food additives preservatives. The high price and trend of organic food has swarmed the nations, and has caused to be much more expensive, meaning that poorer communities are sometimes unable to consume high nutritional food. A popular, yet a heartbreaking example is Mexico City, where because of scarcity of water, and high rate of import, a can of coca cola is cheaper than a bottle of water. This calls for a need in rethinking our food production, and the rate at which we consume things. To be sustainable, we need to sustain the needs of the present without compromising the needs of the future.

Join us in our fight against climate change. Buying at Freshtable automatically means you join us in establishing a more equal, fair and sustainable planet! 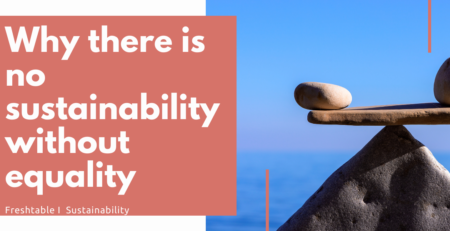 Why there is no sustainability without equality

The United Nations has set a full list of sustainable development goals (SDGs), out of which the 10th  aims... read more

This article discusses the importance of inter sectional environmentalism and the institutional racism in Europe and the U.S. Learn... read more